During this pandemic we’ve seen many signs of the hope, love, and dedication of weddings continuing, whether they are conducted in back yards with smaller audiences, delayed, or even totally rescheduled. The theme of the pandemic seems to be how we’ve adapted and adjusted to a new reality.

You may be curious as to how the tradition of the Jewish wedding was affected by other outbreaks during history. We were definitely curious, which is why we conducted some research. We found out we were not the only ones interested in this historical aspect of our culture.

After reading some well-researched and deeply interesting articles, we discovered that there was a uniquely Jewish style of wedding ceremony with a long and surprising history that stretches across continents and oceans: the schvartze khasene, or chillingly-named ‘black wedding’.

Writing for Tablet, Rohkl Krafrissen found the first recorded instance of a black wedding in the year 1831 during Russia’s first cholera outbreak, then again in a written reference to 1849 in Krakow, Poland. Rohkl found that evidence was scarce until the 1860s, and that the practice was peaking, at least among Russian Jewish communities, during the most devastating cholera outbreak of 1892.

Black weddings, also known as plague weddings, were held by Jewish communities during serious outbreaks as a way to protect the community. The practice seems to have developed from a blend of Hasidic beliefs, Orthodox Christian festivals, and pagan rites mixed with various superstitions which were abundant in Eastern Europe and Russia.

A black wedding was held by a community, usually in a cemetery, and married two marginal members of the community in a direct appeal to G-d. The hope was that G-d would see the bedraggled and unlucky couple and have pity on them as well as the community, pity leading to blessings and protections. As the worlds of living and dead are thought to be closer there, having the wedding in a graveyard may get the dead to intercede on behalf of the living.

It’s a strange practice, but hard times promote hopeful thinking. Place yourself in the shoes of someone who is living before modern scientific understanding: would you help your community round up two outcasts for a plague wedding? The final mentions we could find were of plague weddings held in North America late in 1918 to protect against the Spanish Flu.

The past never fails to be interesting. The complex web of superstition, hope, and community concern that prompted the invention of the black wedding is like something out of an Isaac Bashevis Singer short story! As usual, fact shows itself to be as weird (or weirder) than fiction. The Strength of NYC 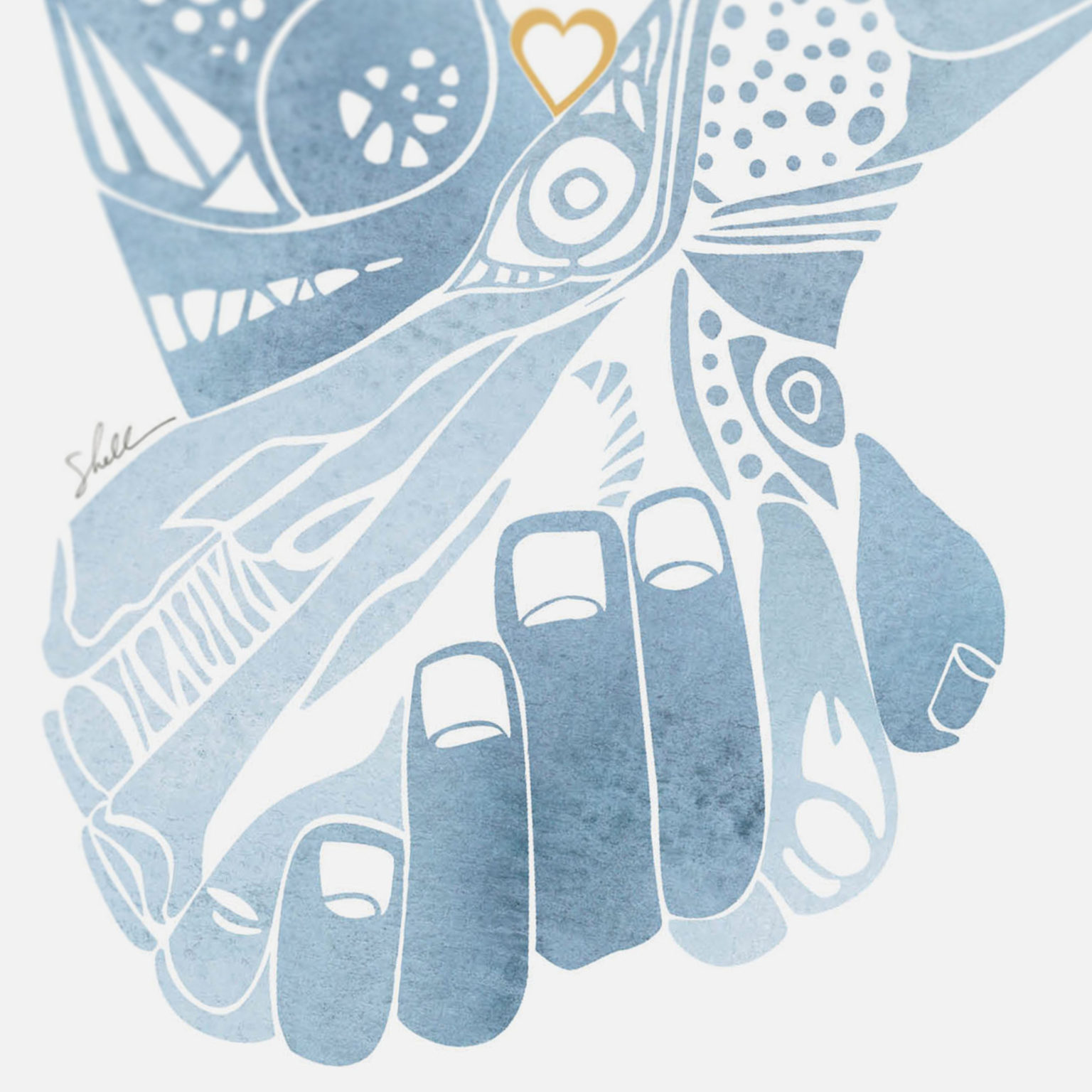 Getting the Ketubah of your dreams shouldn’t be a hassle!Start here! Dismiss